How to Select your Receptacle

When selecting a Turnlock quarter turn, it all starts by selecting the Receptacle for your application.

Most common fixation of receptacles is with Rivets, it requires access to the back of the panel, in order to install the receptacle.

>> Please note that it exist also special form of receptacles, please consult us:

Receptacle that are threaded in

MTHR, MTHW and MTHF series (medium duty)  (NOT RECOMMENDED as it has a very special thread, tapping it is at a High cost)

Only Closed against dust, and not air or water tight

Receptacles that require a square hole in your panel:

Receptacles that require a round hole

Receptacle MTHRTZZ  to be used together with a nut MTHNZ

MTHRTEZZ (closed type = (only closed against dust, not air or water tight) to be used together with a nut MTHNZ

Receptacle MPPRZZ - to be used together with Nut MPPNZ  (hole size diameter of 12,3mm) 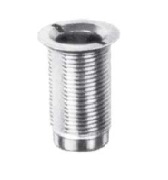 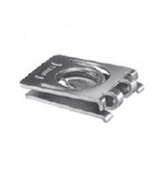 Both panels will have to be prepared to fit the stud. one of the panels will be acting as Receptacle 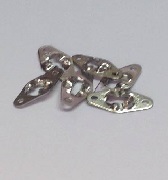 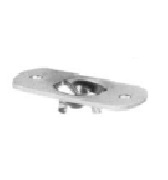 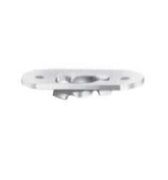 Avoid errors in your design by contacting an expert.

Let us double check your selection and give you advice.

We have more than 25 years of experience.